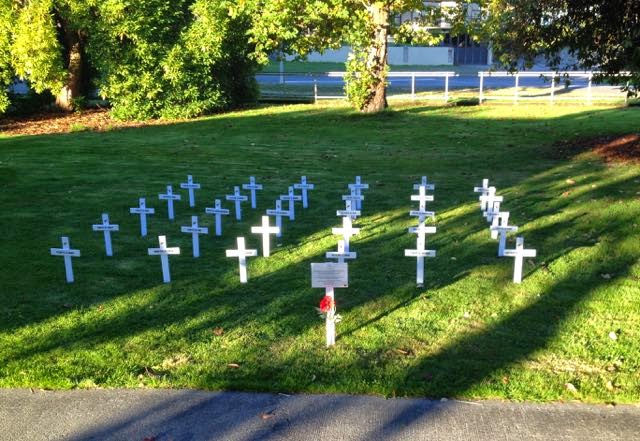 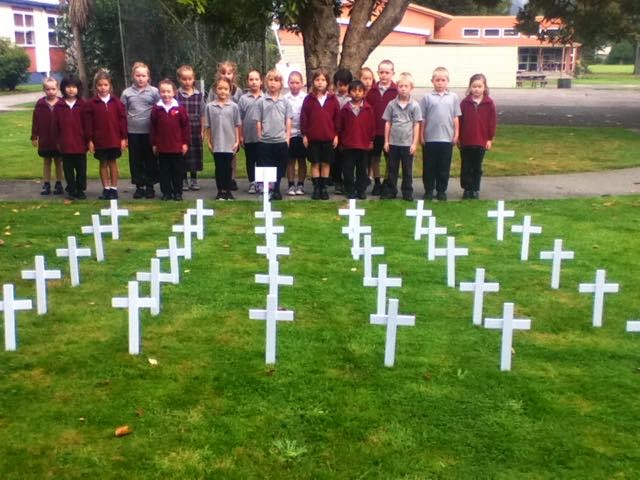 We have been invited to take part in a global project, where classes create poems about a colour.
Each week there will be a new colour to write about.
You can read about the project here on
Mrs Yollis' class blog in California.

The poems will be shared via Twitter, under the hashtag
#clrpoem.

Does your class use Twitter as part of your learning?
Let us know your username.