Compost in a Bucket

Our science unit on Soil has led us to ask how soil can be improved. 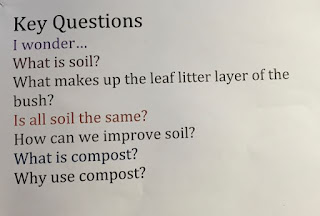 We found out that many people use compost to improve their soil, so we did an investigation into compost.

We learned about green matter and brown matter. 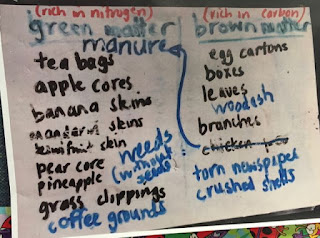 We learned that some things are bio-degradable and can go into the compost.
(Biodegradable means it can be broken down by bacteria or other living things, to end up as part of the soil.) 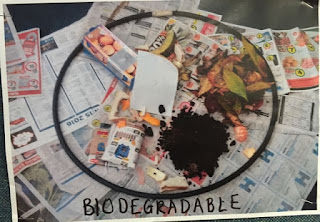 We learned that some things are bio-degradable but should not go into the compost,
such as dairy products, meat, and diseased plants.

We learned that some things are not bio-degradable, and they should definitely not go into the compost,
such as plastics. 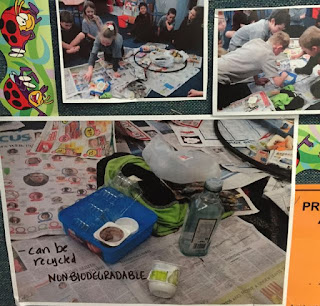 Now we've made our own compost mix. 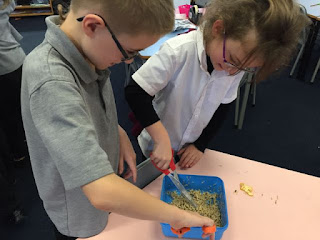 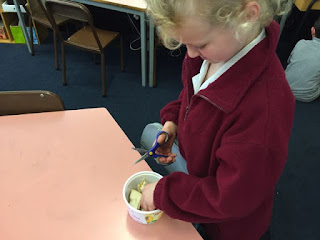 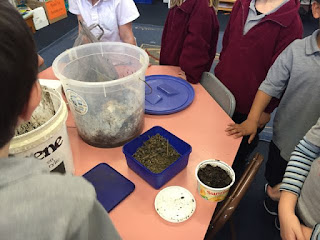 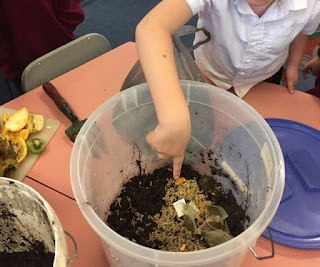 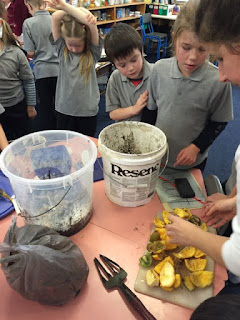 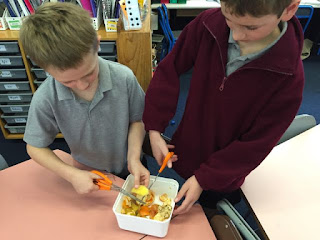 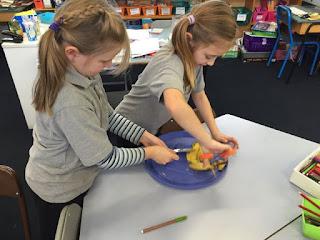 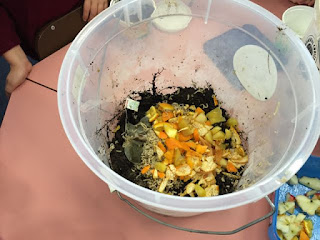 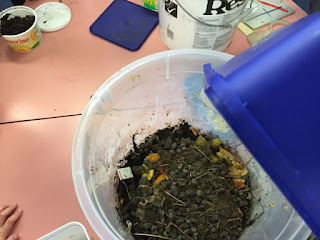 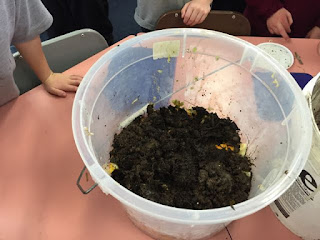 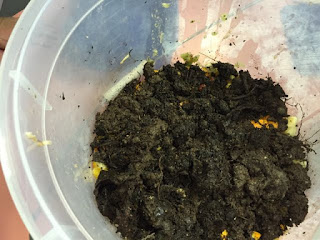 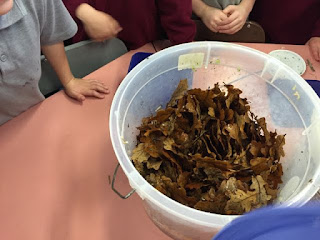 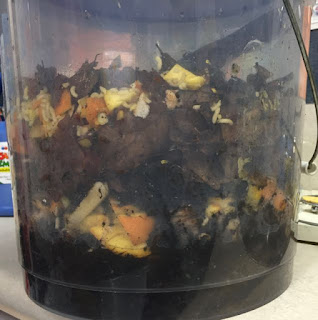 Can you see the layers?

We will watch our bucket of food scraps, soil, leaves and sheep manure.
We expect to see it break down and change. 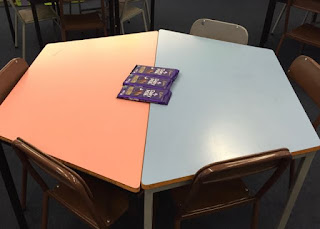 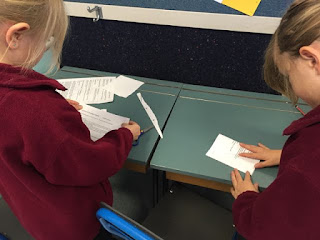 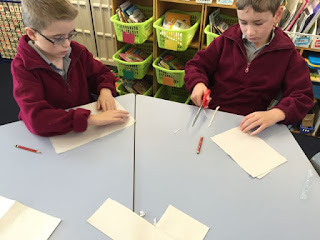 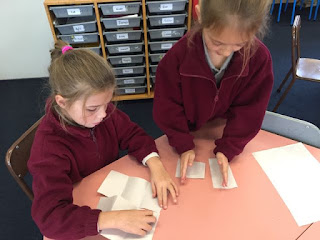 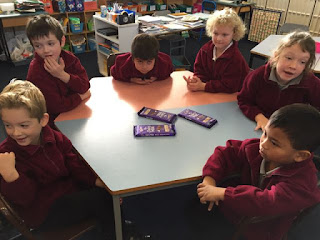 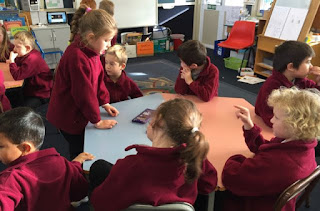 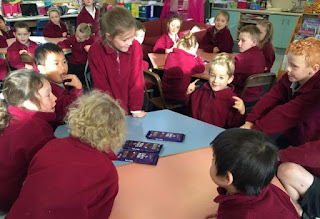 In our Secrets of the Soil posts, here and here, we asked what the soil is like where YOU live.

Mr Webb and the Rm 3 students from Auroa School on the west coast of the North Island of New Zealand
decided to investigate the soil at their school.

Now we will have to compare notes. 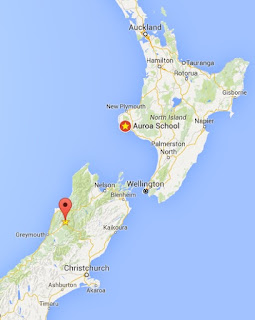